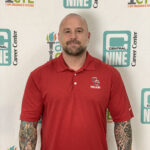 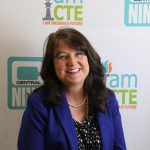 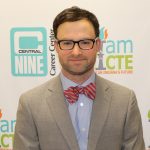 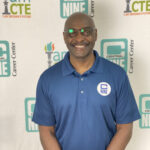 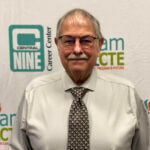 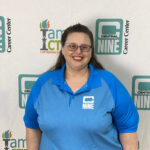 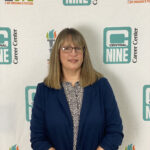 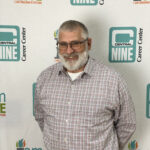 Central Nine is hosting summer camps this June for students who will be in 7th or 8th grade during the fall 2019 school year! Students can choose to participate in two different camp experiences. Contact cvonderwell@central9.k12.in.us for questions. Dates: June 4th, 5th, & 6th Hours: 8am – 11:30am each day Cost : $35 per student

A temporary Governing Board is established and Richard Thomas is elected as the first (temporary) president.

The board makes a proposal for a Continuous Feasibility Study for an area vocational school.

Board members review (and choose a site for campus).

Other names that were up for consideration: “John-Mar” (or “Johnson-Marion”), “Central Nine”, “Leatherwood”, and “whetzel Trace”.

James E. Hixson is made the first director of Central Nine.

Our Landscape Management program is hosting a plant sale on Central Nine’s campus! Stop by on Saturday, May 4th from 9-3pm to purchase.